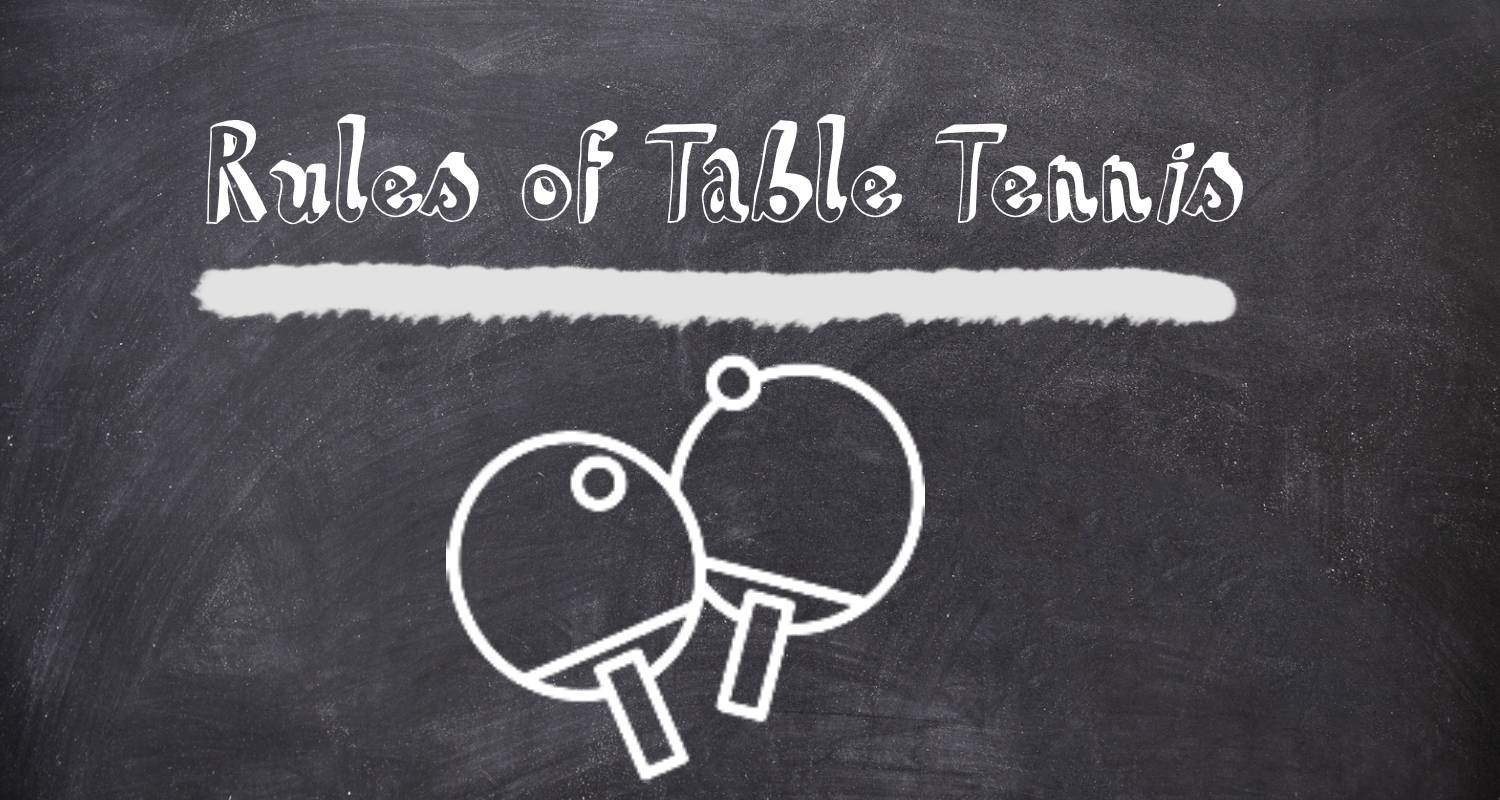 Ping pong is a fun game to play, and while there are some rules that we make up along the way, it is important to know what the official rules of ping pong and table tennis. We take a look at all the rules, as per International Table Tennis Federation regulations, for your convenience and settlement of friendly arguments!

How to win at Ping Pong: Rules that Define the Game & Your Strategy

While winning requires practice, a bit of talent, and passion for the game, it is crucial to have the complete know-how of the game, to avoid gifting freebies to your opponent. No matter what kind of ball you use.

That is why we stress the importance of learning all the rules and regulations of ping pong and playing the game as per the official rulebook, to avoid any kind of inconvenience.

Ping pong rules are slightly different when it comes to singles and doubles.

In singles, you do not have to serve from one side to another. So, your service can be diagonal, straight, and from any location.

The ball should be tossed to a height of 16cm or 6 inches, at least, for the service.

The toss should be vertically upwards; it cannot be heavily to either side or backward.

The ball can only be struck, when it is on the way down, on the toss. Meaning, you cannot strike the ball as it is thrown upwards for the toss.

The entire service, from the toss to the first contact with the racket, has to take place behind the end line and above the table surface.

The ball cannot be hidden during the entire service. This means, from the ball toss to the first contact, you cannot obstruct your opponent’s view of the ball with your body, racket, or anything.

If the ball, due to extreme spin, bounce on your opponent’s side, without your opponent making a touch, even, and spins back over the net and falls on your own side, it is a point for you.

Volleying in table tennis is not allowed. Volleying means striking the ball before it has bounced off the table surface.

The ball cannot make contact with your body, apart from your paddle hand (the hand with which you are holding the paddle).

A game is played to 11 points and it should be won by a margin of at least two points.

The rules of playing doubles in ping pong differ somewhat to singles.

Serve has to be diagonal, from one side to another.

At the start of the game, the serving team decides A1 will serve. This sequence should be observed:

You are not allowed to touch the ping pong table with your hand. You may touch it with your paddle hand, but not with your other hand. If the table moves due to your touch, it will result in a point for your opponent.

You are allowed to “accidentally” double-hit a ball, but deliberately double-hitting results in a lost point.

Opponent can make movement, noise or gesture, while you are serving.

You can switch your paddle from one hand to another during a game.

We also answer some of the commonly asked questions regarding table tennis.

Does the ball have to bounce in ping pong?

Volleying is illegal in ping pong. This means that the ball has to bounce before you can strike it. Although, there are certain circumstances when volleying is allowed.

How many serves do you get in ping pong?

In ping pong, you get to serve twice, if you are playing singles. The rule changes if it’s a deuce at 10-10, then you can only serve once and then it changes.

Are there differences between USA and International Ping Pong rules?

Can the ball hit the net in ping pong?

Yes, during a rally, the ball can hit the net and the rally will continue if it falls in the opponents’ half. However, if it hits the net and falls on your side, then it is a point for the opponent.

However, during the service, if the ball hits the net, then it is considered a let, and the service has to be repeated. There is also no limit to how many times your serve hits the net, meaning you can keep on hitting the net and it will not be given as a point against you. Although, it is not advised because there is a good chance that your opponent will be furious you were to keep on hitting the net on the serve.